Three Critical Things You Need To Know About Your Home, Flood and Auto Insurance – Moving to South Carolina or North Carolina from New York, New Jersey, or Connecticut

Are you moving or considering moving to South Carolina or North Carolina from New York, New Jersey, or Connecticut?  Before you move, here are THREE CRITICAL THINGS YOU NEED TO KNOW TO SAVE THOUSANDS ON YOUR HOMEOWNERS, FLOOD AND AUTO INSURANCE.

Do not make these critical mistakes that are costing families thousands of dollars a year when moving from New York, New Jersey, or Connecticut to North Carolina or South Carolina.

Many families are moving in droves from the northeastern United States to the south.  Let’s face it, the beautiful sandy beaches and warmer climates of the Carolinas are very attractive in January through April when you live in New York, New Jersey or Connecticut.  Don’t get me wrong, those states have many beautiful areas and can be a nice getaway in the heat of the summer when in the Carolinas.  After many families have experienced and are currently experiencing life during the Coronavirus, they are finding that many in the southeast, specifically in South Carolina, families are living in quite a different world and are enjoying the many great things in life that this region has to offer.

So now onto the purpose of this article…what are these critical mistakes I speak of? 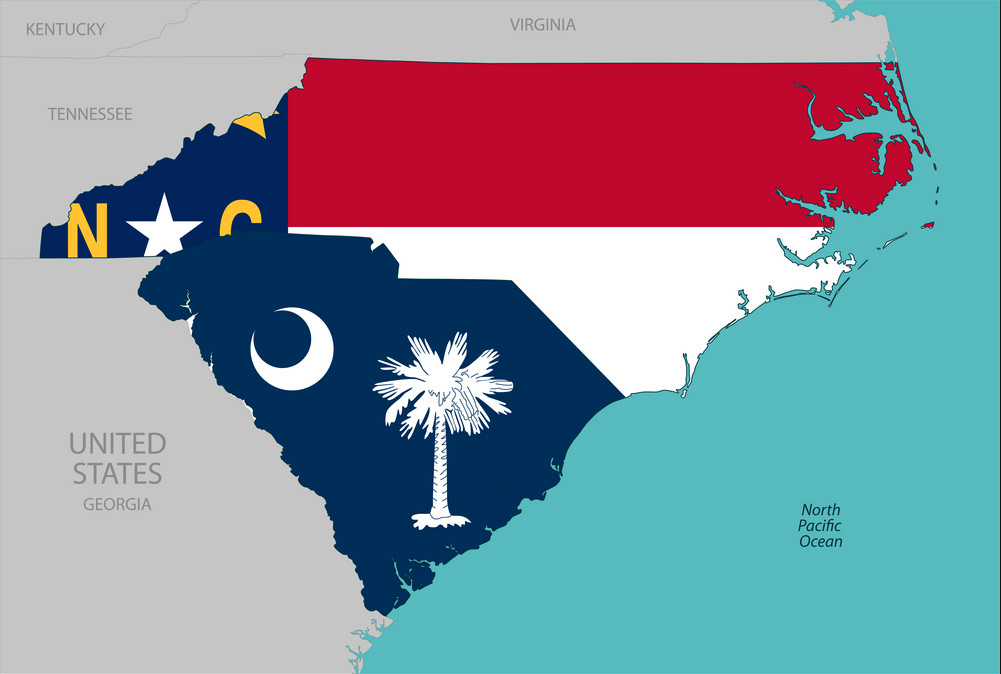 Don’t assume?  What do I mean?  Don’t assume that your current insurance company will, can, or competitively write your home, flood, and/or auto insurance.  Many insurance companies that operate in North Carolina and South Carolina are very regionalized due to the threat of hurricanes.  In addition, many of the “national insurance companies” like State Farm, USAA, Nationwide, Allstate (I could go on) cannot write in many of the areas of North and South Carolina when it comes to homeowners insurance OR if they can write the homeowners insurance, the rates are ridiculous.  For some people, they do not know any better and just go with it because they “trust” their insurance company, yet it can cost them literally thousands more a year.

We recently assisted a homeowner on Isle of Palms, South Carolina.  He was with one of the “national insurance companies”.  When all said and done, we saved him $12,000 a year, provided higher coverage limits, and reduced his hurricane deductible by $20,000.  And YES, TWELVE THOUSAND DOLLARS A YEAR!

Do not assume!  We recommend working with a local insurance expert that works with the insurance companies that specialize writing insurance in North Carolina and South Carolina, especially if you are buying a home on the coast, such as on Isle of Palms, Mount Pleasant, or Pawley’s Island, South Carolina or Wilmington, Emerald Isle, North Carolina.

Even on your auto insurance, do not just “assume” you will transfer your coverage.  First off, you cannot “transfer” your insurance.  It MUST be rewritten so why not shop around?  Again, we recommend an independent insurance agency, like Mappus Insurance.  To date, we have nearly ten auto insurance companies that we can rate up to make sure you are getting the best overall deal (coverages, pricing, and quality company).

Know what you are buying.  More specifically, know your deductibles.  What do I mean?  I am talking more specifically about your “wind and hail” or “hurricane or named storm” deductible.  You see, everyone has wind coverage (or should) no matter where you live.  It is just that when you live on or near the coast, such as Mount Pleasant, Isle of Palms, Pawley’s Island, or North Myrtle Beach you have a separate deductible for these types of exposures.  These deductibles typically come in a percentage for (2% or 5% are common).  The issue is that many people are not told about these deductibles or they do not understand how they work.  I will explain how this works in my example below.

Let’s say you are buying a home in Mount Pleasant, South Carolina in Carolina Park.  It is roughly 3,000 sq. ft. so we will assume the replacement cost is $600,000.  If you have a 2% wind deductible on your home, you are responsible for the first $12,000 of ANY wind-related claim, whether it be a hurricane or simply a bad storm rolling through and causing damage.

But now let’s say that you found a “cheaper” quote but you did not realize it actually had a 5% wind deductible.  Now you are responsible for the first $30,000 of ANY wind-related claim before coverage kicks in…this alone could save you tens of thousands of dollars.

Unfortunately, we see this all too often.  And even worse, we see where people have losses and that is when they find out about their larger deductible.  Do yourself a favor and work with an agency that cares about helping you with your insurance and not just trying to sell you something.

On another note, there is a big difference between a wind deductible and a hurricane deductible, you can learn more about this in another article we published titled, Understanding Your Deductible.

If you are moving to South Carolina or North Carolina and want to save big, have additional coverages, or simply don’t want to have to deal with the government after a loss then private flood insurance just might be for you.

You see, traditional flood insurance has always been run through FEMA through the National Flood Insurance Program (NFIP).  However, over the past five or so years, private insurance companies have jumped into the market to sell flood insurance policies to compete with the NFIP program.  What does this mean for you, the consumer?  More competitive products; less expensive and in general, better/more coverages.

When you live in North Carolina or South Carolina, more specifically on or near the coast, you are going to be at a higher risk for flooding.  There is even a good chance that the home you purchase will be in a “higher risk” flood zone, which is either an AE or VE flood zone (don’t be scared though, it’s not as bad as it sounds).  You can read more on flood zones, here.  When you are in an AE or VE flood zone and carry a mortgage, your lender will require you to carry flood insurance.

In the NFIP program, this additional policy will run on the average around $500-600 annually but in some cases can cost thousands of dollars up to $10,000 a year (don’t freak out). With private flood insurance, you can see as much as 50% reduced costs.

A house in downtown Charleston, South Carolina that was built in 1830 was being purchased.  The house was obviously not built to flood compliance (the flood program started in 1974, FYI).  When the buyers initially received a flood quote, they were shocked.  The premium was nearly $6,000 just for flood insurance.  Their realtor mentioned that they should call us because we are well versed on flood insurance and represent over ten private flood insurance companies.  Good thing they did, we were able to provide a private flood policy for just under $1,500.  Side note:  we also proposed homeowners insurance that was $4,000 less than the other option.  We wrote the account and saved this family over $8,500 compared to what they would have gone with.

In closing, moving to the Carolinas from New York, New Jersey, or Connecticut, whether it be North Carolina or South Carolina, just be a little careful when it comes to your homeowners, flood, and auto insurance.  Don’t just assume, know what you are buying, and work with an agency that truly wants to help you and that you can trust.  Certainly we all want to save money where we can, but at what expense?  Some of these savings mentioned are upfront true dollar savings, while others are savings in the form of saving your a$$ from a bad mistake.

At Mappus Insurance, we feel that we will always do what is right for our clients, even if it means losing a deal.  While I could sit here and talk all these great things about us, I will simply let our clients do the talking.  If you have not seen them already, I will recommend reading through some of the 330+ FIVE STAR GOOGLE REVIEWS and the personal experiences others have had when working with us.