FEMA (Federal Emergency Management Agency) will also be in the area this week and for the foreseeable future to help people apply for assistance. The location of their office is TBD, but please look for this information in local papers and news channels.

With the recent flooding occurring all over the Lowcountry this weekend we would like to provide valuable information on filing a flood claim and understanding the process.  To file a flood claim, be sure to have your flood policy in front of you as you will need a policy number to provide.  If you cannot find your policy, please contact our office and we can assist you.  We do recommend filing a flood claim directly but our staff is here to assist should you need it.  Below are a few claim phone numbers as this is the easiest way to file a claim and get confirmation of the receipt.  Please keep in mind your deductibles when considering filing a claim.  Additionally, there is a separate deductible that applies for each the dwelling/building and your personal belongings.  Personal belongings are valued on an “actual cash value” (ACV) basis which is the replacement cost less depreciation.  Dwellings can be valued on either a replacement cost basis (RCV) or ACV basis depending on if it is a primary or non-primary dwelling.

Do what you can to mitigate the situation if you do have water damage.  Put your belongings on higher levels or on countertops to prevent damage.  Most importantly, be safe and keep your family safe.  Your belongings can be replaced, your family cannot.  Call us if you have any questions, 843-763-4200.  If you do not have a flood policy and are interested in one, please complete the form by following this link – I want a flood policy or complete the form at the bottom of this article.

It happens every year.  From June through December we are inundated with information about tropical disturbances, depressions, and storms that may or may not turn into hurricanes.  We hear these terms each and every year, but do you know what they actually mean?  At Mappus Insurance Agency, we think it is important that our clients are not only well-informed about the storms that could so drastically effect our beautiful coastline.

Tropical Disturbance– a moving area of thunderstorms that remains in the tropics for 24 hours or longer. These are caused when a trough of low pressure occurs in the trade-wind easterlies. These disturbances can develop into a tropical depression if the circulation at the surface has a maximum constant wind speed of 38 miles per hour.  A tropical depression can accelerate to become a tropical storm.

Tropical Storm– this is a distinct circulation with a wind speed of 39 to 74 miles per hour.

Tropical Storm Watch– issued for coastal areas when there is a threat of a tropical storm within 24 to 36 hours.

Tropical Storm Warning– issued for coastal areas when the threat is within 24 hours.

Hurricane– a circulation of air with a constant wind speed of 74 miles per hour or greater. Hurricanes are measured on the Saffir-Simpson Scale, which ranks them on a scale of 1 to 5 according to wind speed, barometric pressure, storm surge, and damage potential.

Category 1– 74 to 95 miles per hour. Very dangerous winds will produce some damage.

Category 2– 96 to 110 miles per hour. Extremely dangerous winds will cause extensive damage.

Category 3– considered a major hurricane. 111 to 129 miles per hour. Devastating damage will occur.

Category 4– considered a major hurricane. 130 to 156 miles per hour. Catastrophic damage will occur.

Hurricane Watch– issued for coastal areas when the threat of hurricane conditions is within 24 to 36 hours. Residents are advised to make evacuation plans.

Hurricane Warning– issued when hurricane-force winds will occur within 24 hours or less. Residents are advised to seek shelter immediately.

Major Hurricane– a Category 3 or higher hurricane. Evacuate as quickly as you can.

Eye and Eye Wall– the eye of the hurricane is the relatively calm center. It is surrounded by the eye wall, an area of very intense winds.

Storm Surge– an abnormal rise in the sea level accompanying a hurricane.

Storm Tide– the actual level of sea water resulting from the astronomic tide combined with the storm surge.

Information via safety.com and NOAA.

To learn more about the April 2015 changes, click here.

We are here to help.

As many people have probably heard, there are more flood insurance law changes that are set to begin April 1, 2015.  While these changes are not as severe as the Biggert-Waters Flood Insurance Reform Act, they are going to impact ALL flood insurance policyholders one way or another.  Policyholders that are going to be hit the hardest will be those that own older properties and have a “subsidized” or “pre-firm” policy and are non-primary or rental properties.  Click this link to read an overview that FEMA has put together.  If you have specific questions, you can call our office or email Andrew Muller at Andrew@mappusinsurance.com

Curious about flood insurance law changes coming down the pipeline in 2015?  I bet you are…

Here are some bullet points as to what is changing but I recommend that you click the link below to read about these changes more in detail and how they might affect you and your flood insurance policy.

Lastly, I am sure you have heard about “re-mapping”.  Last we checked, re-mapping has been slightly delayed.  We are being told that local communities will receive tentative map results by the end of 2015.  Each community will have a time period where they can verify and/or dispute the new maps.  Once this process is complete, new maps should be issued an in effect in late 2016.  Now we are dealing with the federal government here so more delays are bound to happen…

At Mappus Insurance Agency we are dedicated to helping the local community with their personal insurance needs.  Our specialties are beach properties, historical properties, high-valued properties, and new construction.  We write homeowners, flood, wind/hail, auto, umbrella policies, and more.  Let us know how we can help!

When it comes to flood insurance, every property is rated on its individuality so the answer to the all-important question is, it depends. But don’t stop reading here, as what I will say next is very important.

There are many items that go into determine the premiums for flood insurance, including, but not limited to, the replacement cost of the home (how much coverage you are looking for), deductibles (how much risk the homeowner is willing to take on), the flood zone; either X, A or V (this can change rates drastically), the base flood elevation (BFE) for the property, the elevation of the first elevated floor, and venting or “openings” if it is applicable for the type of construction and flood zone. So the next question is, “how do I find out this info?”. The answer is an Elevation Certificate (aka EC). An Elevation Certificate is the most important piece of the puzzle when it comes to flood insurance and needs to be the first thing reviewed when looking at flood insurance for a property.  Click here to learn more about Elevation Certificates.

If you are concerned with your flood insurance premiums, I would recommend reviewing your flood policy AND elevation certificate with a flood insurance specialist to see how you might be able to reduce your rates or become more compliant with current flood regulations. So how much does flood insurance cost? Well…it depends!

To discuss your flood insurance policy with one of our advisors, please complete the insurance quote form to the right.

Listen to The Brian Beatty Real Estate Show on 1250 WTMA and iHeart Radio every Saturday morning between 8 and 9 am.  Andrew Muller is a frequent guest talking about various insurance related topics.  Listen to Andrew give an update on the flood insurance reform delay and the NEW private flood insurance market that can potentially make your home very marketable if a new buyer were to experience major flood insurance rate increase.  Click here to download and listen to the latest show! 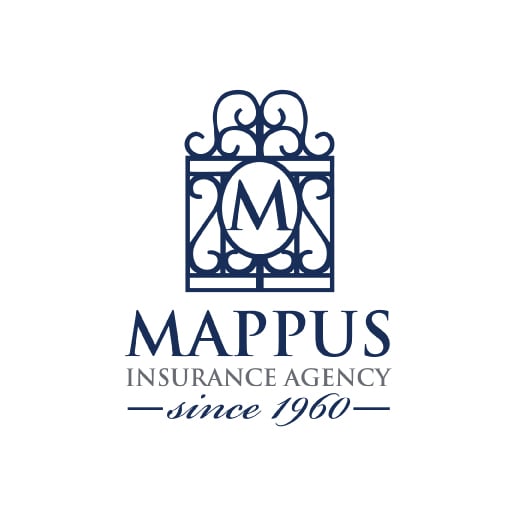 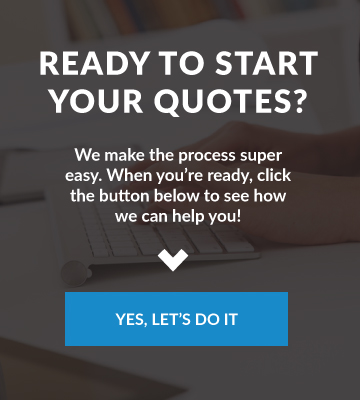 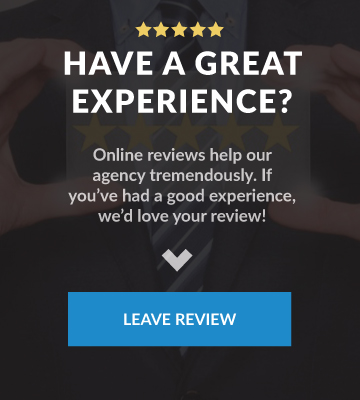 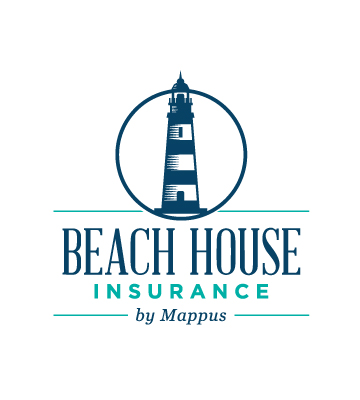